Why we urgently need a mission to Neptune 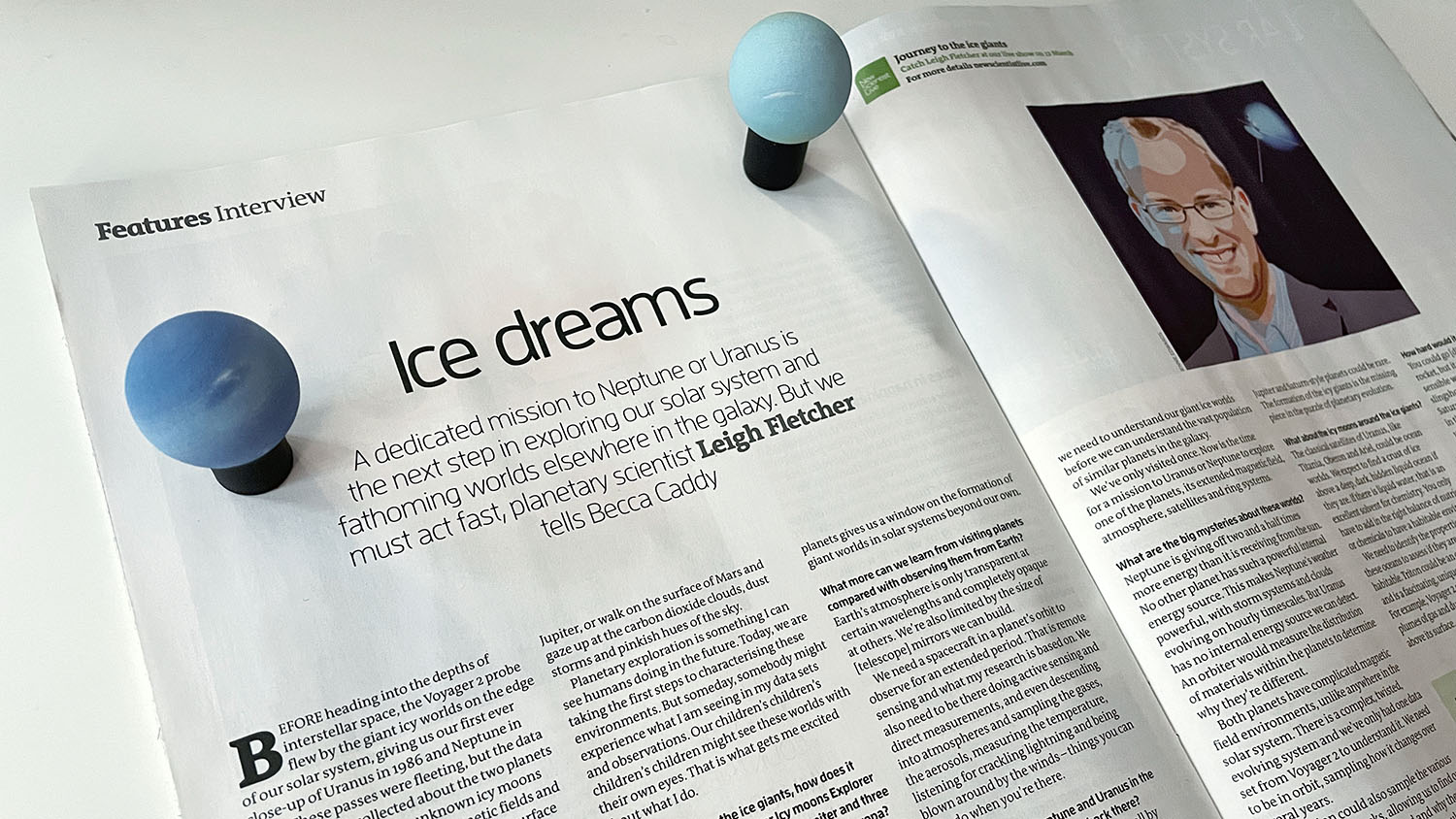 BEFORE heading into the depths of interstellar space, the Voyager 2 probe flew by the giant icy worlds on the edge of our solar system, giving us our first ever close-up of Uranus in 1986 and Neptune in 1989. These passes were fleeting, but the data the spacecraft collected about the two planets showed us previously unknown icy moons and dusty rings, unusual magnetic fields and dramatic plumes of nitrogen on the surface of Neptune’s moon Triton.

Voyager 2 now flies through the empty space between the stars, more than 19 billion kilometres away from Earth. The glimpse it gave us of Uranus and Neptune is still the closest we have ever got to these ice giants.