Why do we mourn our space robots? 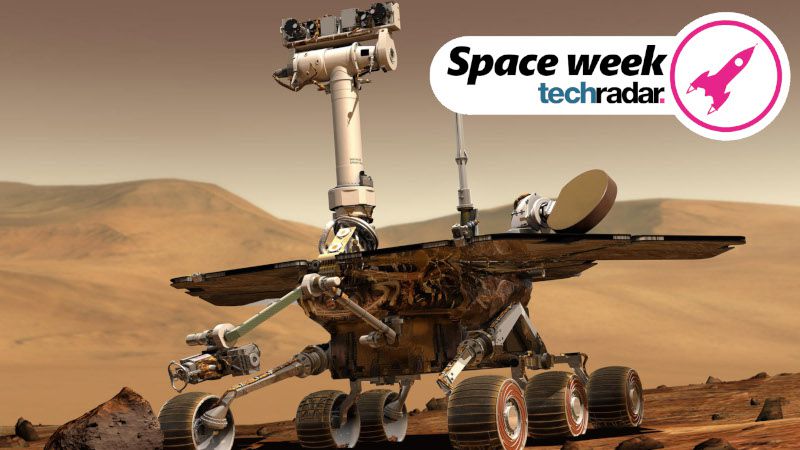 The Opportunity rover’s mission was meant to last 90 Martian days – 100 tops – and travel 1,100 yards (1,000 metres). But the rover explored the red planet’s surface for nearly 15 years, exceeding its life expectancy by 60 times and travelling more than 28 miles (45 kilometres).

The little rover that could surpassed all expectations in its endurance and long-term scientific value, which is what made it bittersweet when Opportunity stopped sending signals back to NASA’s Jet Propulsion Laboratory (JPL) in June of 2018. After repeated attempts to revive it, the Opportunity rover’s mission was officially declared over in February 2019.

To say the mission was a success would be an understatement, so why does it feel sad to bid farewell to rovers, diggers and spacecraft when they inevitably go quiet?