Scientists rank the 8 best movie time machines of all time 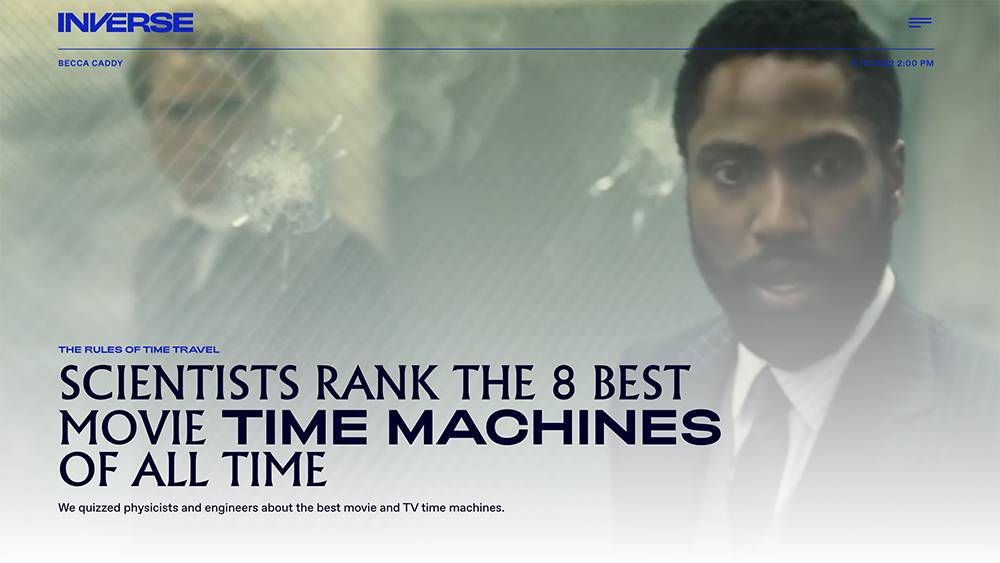 WE ALL KNOW THERE’S NO SUCH THING AS A TIME MACHINE, BUT THAT’S NEVER STOPPED HOLLYWOOD FROM BUILDING THEM.

These time-defying contraptions fill us with wonder because, while we’re innately curious with a desire to explore, we also love fawning over shiny screens and elaborate gadgetry. Humans are hardwired to push any button we see. No matter the ramifications.

H.G. Wells invented one of fiction’s first time machines in his 1895 novel — later visualized in two movies. Since then, we’ve seen time-traveling cars, boxes, phone booths, and more. Each has a unique build and hand-wavy explanation of how it “works.”

To understand the fictional mechanics of time-travel tech, Inverse spoke to astrophysicists, engineers, and philosophers about movie time machines. We discovered which films they love and loathe, from those cloaked as the mundane to the realistic and even the fantastic.