Sci-fi in 2022: the biggest movies, TV shows and books you need to know about 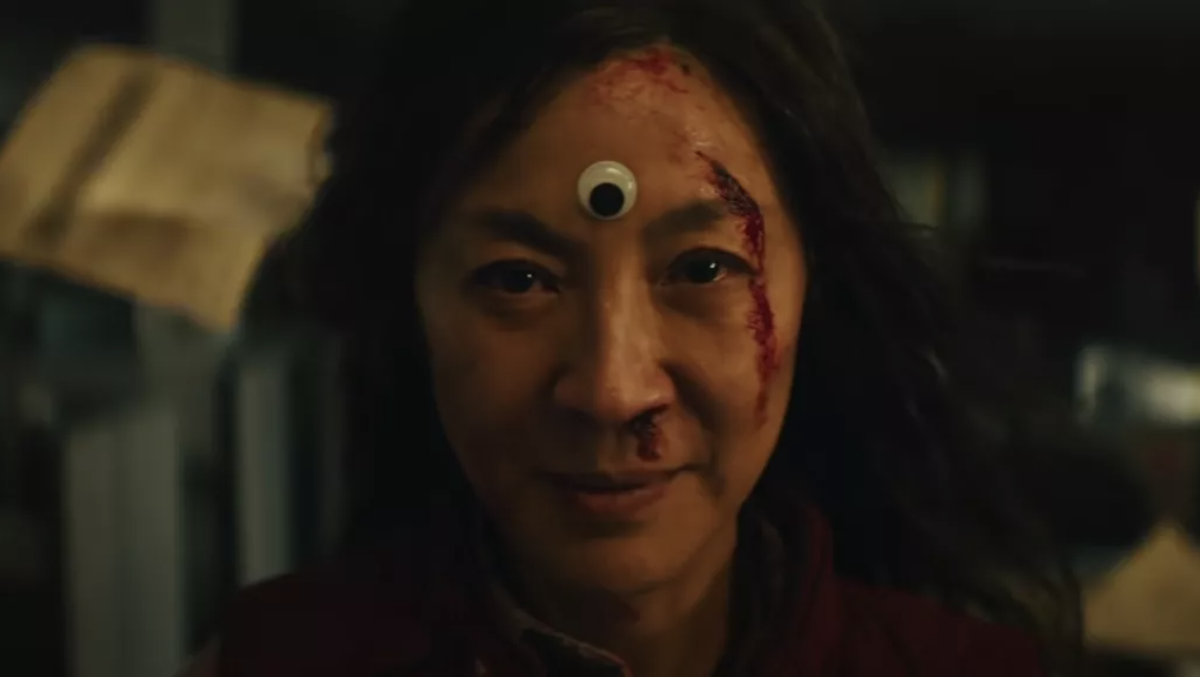 It’s a weird time for entertainment. At different stages of the pandemic, filming and production have been paused on numerous projects, release dates pushed back, and sales difficult to predict.

But that didn’t stop 2021 from being a good year for science-fiction. In the TV realm, The Expanse‘s final season landed, Apple TV’s big-budget series Foundation gave us a Game of Thrones style sci-fi project to immerse ourselves in, and Marvel Disney Plus shows including Loki made us laugh, cry and, well, marvel at the studio’s cinematic juggernaut.

Books like The End of Men, Project Hail Mary, The Employees and Remote Control were widely-praised. And, in the movie sphere, Dune performed very well at the box office, Spider-Man: No Way Home threw open the doors of the Marvel multiverse, and The Matrix Resurrections gave us a helping of early 2000s nostalgia that we didn’t know we needed.

So what does 2022 hold? It’s already shaping up to be an incredibly exciting 12 months for sci-fi. Dormant, big-budget franchises, like the long-awaited Avatar 2, will return. There are also a bunch of new Marvel movies and TV shows coming, including Doctor Strange in the Multiverse of Madness, Black Panther: Wakanda Forever, Ms. Marvel and Moon Knight.

We can also expect new seasons from our favorite TV shows in Stranger Things season 4, The Mandalorian season 3 and Star Trek: Picard season 2. And there are plenty of brand new names and properties to watch out for, too, like the bonkers multiverse movie Everything Everywhere All At Once and Sequoia Nagamatsu’s time, space and cosmos-spanning debut book How High We Go In The Dark.

Below, you’ll find our top picks for 2022’s upcoming sci-fi movies, TV shows and books. We could’ve included more, but we’d be here all day if we did.

Interestingly, some key themes emerge from our choices – particularly the many worlds of the multiverse. It seems creators can’t get enough of the storytelling potential that these different dimensions unlock, and audiences relish the chance to feed their imaginations with tales of alternate timelines, dimensions and realities.

You’ll find the release date for every movie, TV series and book below, too. But, bear in mind that these release dates might still be in flux as we head into 2022 due to the pandemic.