Netflix set the bar for grown up comic book TV, will Disney step up? 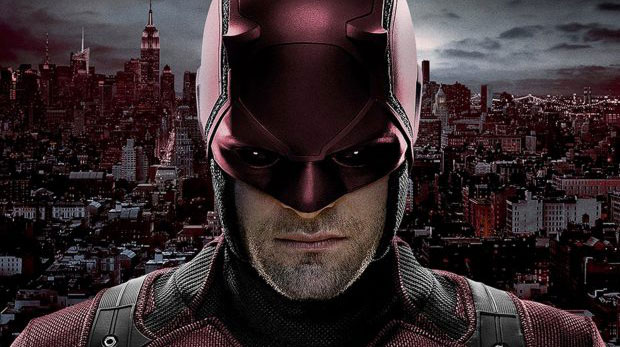 A tortured hero in a mask torn between two lives, a sociopathic villain hellbent on power at all costs and plenty of prolonged shots of a dark and moody cityscape. Daredevil may have all the ingredients for a comic book story come to life on the screen, but with one major difference – it has a soul.

More and more superhero stories are released onto the big and small screens every year. But, like its main character, Marvel TV’s Daredevil has no fear. It explores the depth of human emotions felt not only by the characters but the world they inhabit in a way that many other comic book movies and TV shows haven’t even come close to.

If there was any doubt after the first two seasons that Daredevil was different, the recently-released third season made it official. Performances were powerful, gut-wrenching and award-worthy, fight scenes were a ferocious spectacle (one particular fight scene during a prison riot was filmed in one relentless 11-minute take that should go down in history), the narrative twisted and turned and every character had their beliefs tested and emotions pulled inside-out throughout.

It was no surprise that it received acclaim from both fans and critics alike, which is why it was a huge blow that Netflix cancelled the show last week. But, as shocking as the news was, it wasn’t entirely unexpected.