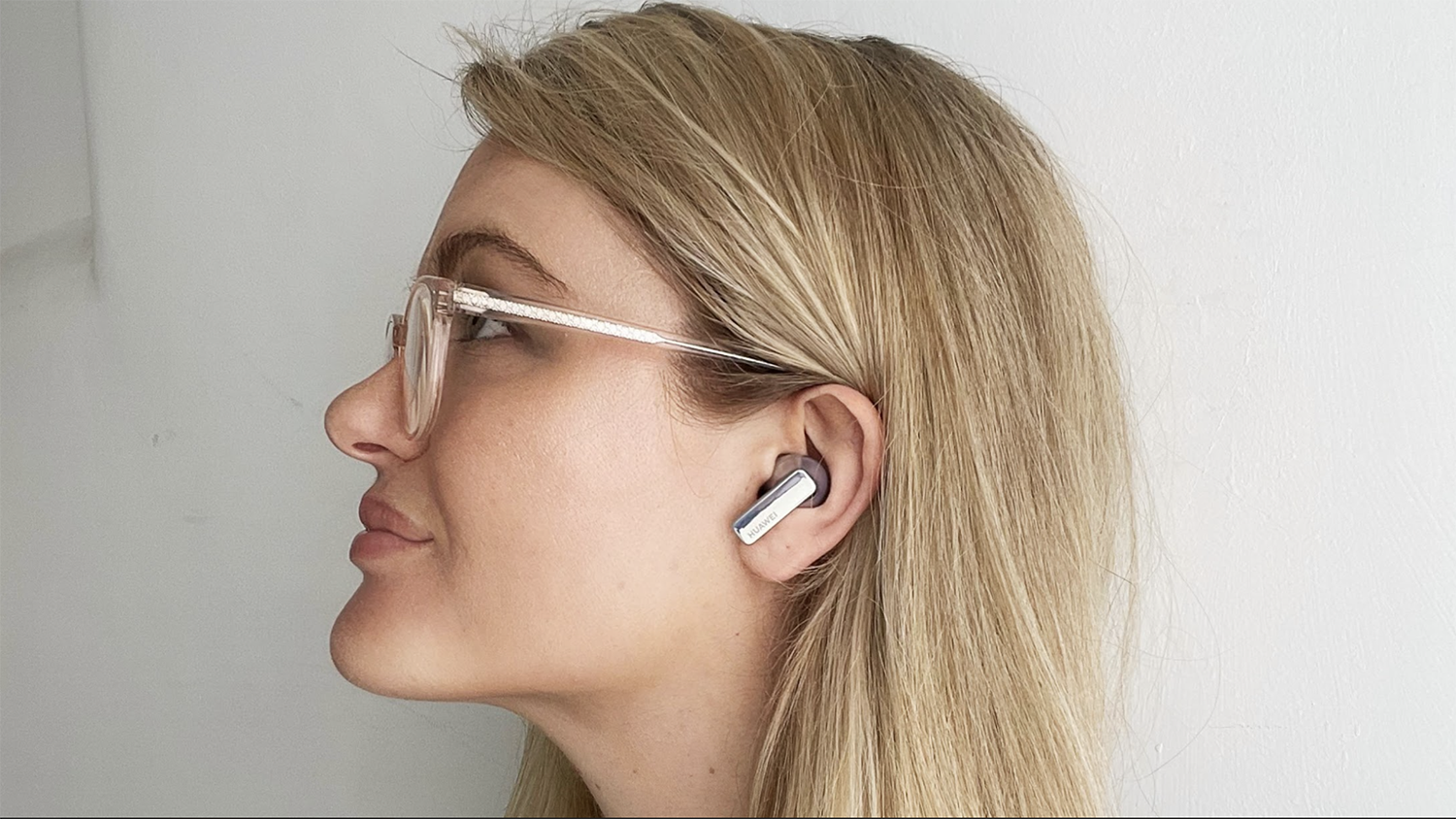 As you might expect, there are standard Freebuds models, and then in 2020, Huawei launched the Freebuds Pro. Like the Apple AirPods Pro, these are a more expensive version of the regular Freebuds with leveled-up features and that all important addition of noise-cancellation.

The Huawei Freebuds Pro 2 are an evolution of the original Huawei Freebuds Pro. We rated these buds highly, commending them for their excellent active noise-cancellation (ANC) and good sound. The Pro 2 are similar in some ways but with substantial upgrades, including a new dual driver design and even better ANC. There’s also now a dedicated app for iOS, which the Pro buds lacked – great news for iPhone owners as it makes these Huawei buds a solid AirPods Pro rival.

Yes, the true wireless earbuds space is competitive. There are lots of fantastic buds available from brands such as Apple, Sony and Bose. There are also plenty of budget options, some of which even give the top brands a run for their money (and you should take a look at our best budget wireless earbuds guide for more) but the headline-grabber is that the Huawei Freebuds Pro 2 buds stand up well against the competition.

Huawei’s new second-generation Pro-suffixed buds deliver a near-premium experience for mid-range money. We found they offered rich and balanced sound and good call quality, with fantastic ANC that might not be the very best on offer, but isn’t far off.

Their high-shine, mirrored finish won’t appeal to everyone, but we liked the design and found the buds light and comfortable to wear – though we had trouble keeping the right bud securely in place. Our main gripe was the battery life, but if you’re willing to accept four hours of playtime with ANC on, read on