Apple’s AR glasses: the patents, hires and acquisitions behind the rumors 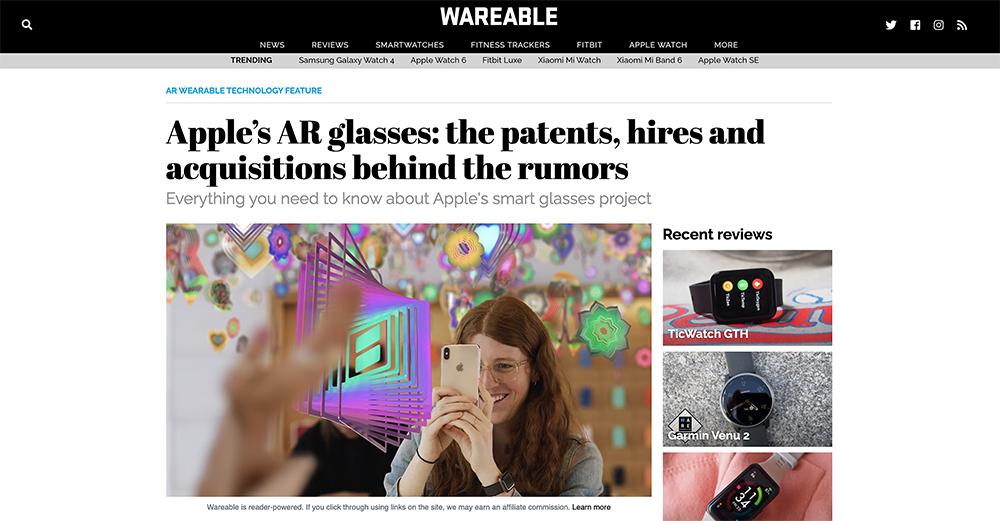 Apple is seriously interested in AR – that much is no secret. Tim Cook himself has talked about the company’s desire to build AR specs.

Apple has been working on virtual and augmented reality projects for years. It first launched ARKit in 2017, which lets developers build AR experiences for Apple’s iPhone or iPad, from brands such as IKEA and Night Sky.

But there have been countless rumours, patent applications and alleged leaks that point to Apple’s VR and AR headset plans for years now. But only recently does it seem like these products aren’t just a sci-fi pipe dream but could soon become a reality.

Let’s take a look at the the patents, hires and acquisitions behind the rumors.