Do fitness trackers have an impact on eating disorders? 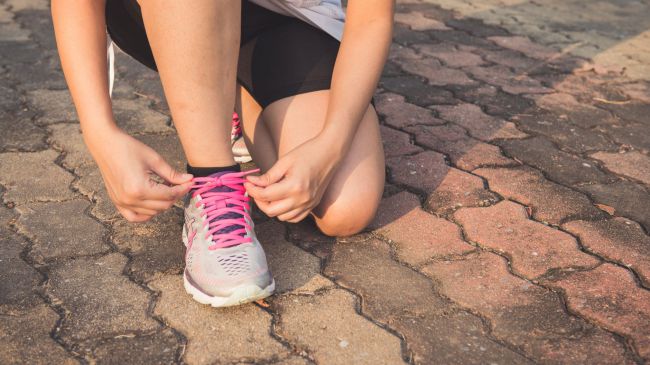 Tracking workouts, steps and calories with wearable devices and apps has become the new normal. Take a look around next time you’re at the gym or go for a jog around the park – most people working out have a wearable strapped to their wrist or a phone strapped to their arm.

The number of connected wearable devices worldwide will push 74 million this year and is expected to rise to more than 1 billion by 2022 – health-focused wearables will make up a large part of that number.

Right now, there are fitness wearables aimed at casual users, like the Fitbit Inspire HR, through to those more serious about running, like Garmin’s Forerunner range.

Even devices that aren’t marketed solely for their health-focused features, like the Apple Watch, tend to have step counting, calorie burn and exercise tracking built-in as a standard. This means even if you haven’t bought a wearable or smartwatch to track your activity, data about your body is often only a few swipes away.

However, there’s mounting evidence to suggest that wearable devices may not help everyone to become healthier or fitter. Instead, some research suggests they could take the fun out of fitness, turn out to be useless after six months or hinder long-term weight loss.

What’s more, a handful of newer studies also propose that having instant access to data about your health at your fingertips could lead to anxiety and trigger or exacerbate disordered eating and exercise in some people.

Given the continued rise in wearable technology, and the fact that health-focused devices are being introduced in gyms, corporate ‘wellness’ programmes, and marketed at children and young people, it’s important that we better understand how activity, food and weight tracking could do more harm than good.