Defenders no more - saying goodbye to Marvel TV on Netflix 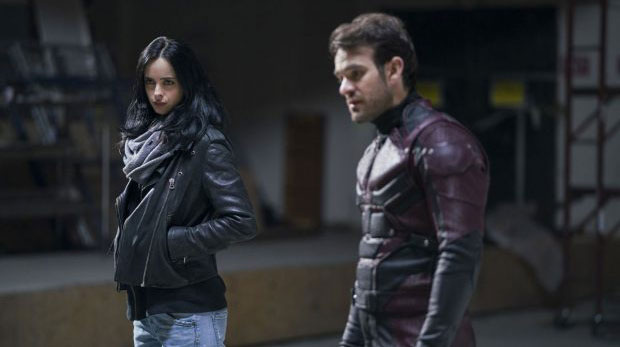 A little bit of time has now passed, so I can type the following without wanting to smash my keyboard into the desk – in a move which surprised no one, but disappointed everyone, Netflix officially called time on The Punisher and Jessica Jones.

Having first pulled the plug on Iron Fist and Luke Cage back in October, and then Daredevil after it’s critically-acclaimed third season in November, these latest cancellations mean the end of Marvel TV on Netflix.

No one appears entirely sure of the deciding factors here, but given that Marvel’s parent company Disney is gearing up to launch Disney+ – its own content streaming platform – it possibly doesn’t make business sense for Netflix to continue spending millions of dollars on the intellectual properties of a soon-to-be rival.

But TV shows end all the time, and after 130+ hours of Marvel television content on Netflix, plus the final season of Jessica Jones still to come, should we really be rueing the ends of these shows? Well, when you consider that a #SaveDaredevil petition has been so popular it can buy its own ad on Times Square, the answer is a resounding ‘yes’.