Begin Program: The Reality Of Building a Holodeck Today 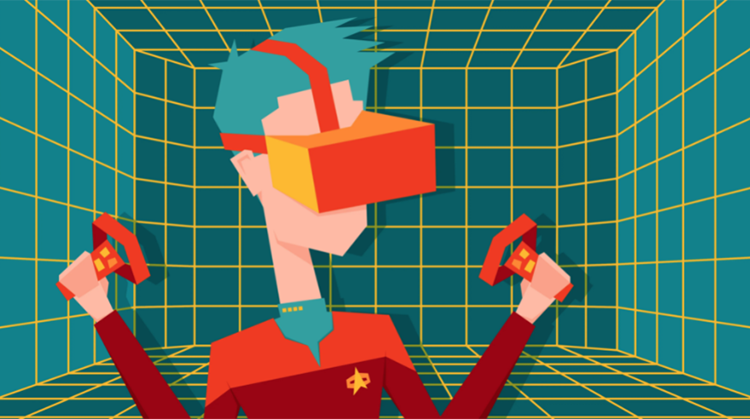 Since the moment we first saw Commander William T. Riker step out of an air-conditioned corridor on the U.S.S. Enterprise-D and into a lush green forest — still aboard the Enterprise — in “Encounter at Farpoint,” the holodeck has become a Starfleet fixture and a signature innovation of the Star Trek universe.

An early incarnation of the holodeck first appeared in an episode of Star Trek: The Animated Series in 1974 and was simply called a ‘recreation room.’ But it was The Next Generation that fully brought the storytelling possibilities of the 24th-century holodeck to life. It provides a space where crewmembers can run training scenarios, relax inside recreational ‘holonovels,’ and hang out with AI-powered approximations of their favorite historical figures.

Here in the 21st Century, the technology required to create interactive holographic projections still appears to be light-years away. But achieving holodeck-like experiences, capable of transporting out of our everyday world and into convincing alternate realities, are still possible.