A VR View From Space Could Change the World 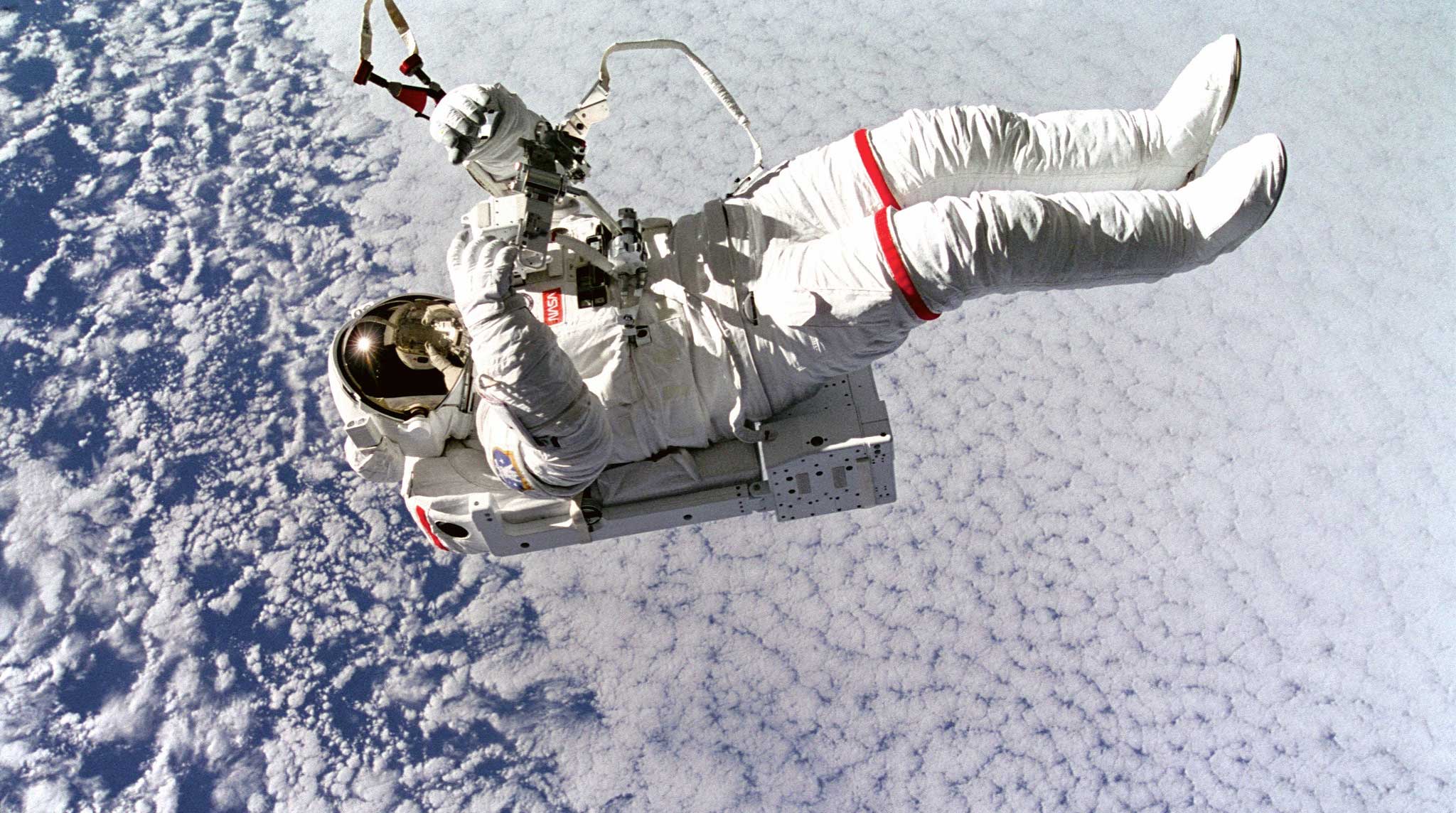 Astronauts describe the sight of Earth from orbit — the overview effect — as life-altering. Can we recreate this experience on the ground?

It was my first space walk. I held onto the edge of the International Space Station and looked down at the Earth below me. It was breathtaking and beautiful. I felt an overwhelming sense of connection, and I began to cry.

This wasn’t a real trip to space — my motion sickness is far too bad for that, among other obstacles of going into orbit. Rather, it was a virtual reality trip to space called Home, created by VR studio REWIND and the BBC. It seemed wildly ambitious to try to recreate such a profoundly magical experience in VR, and yet I was undeniably moved.

A total of 565 people have seen the Earth from orbit, and each one has reported feeling intense emotions when they did. It has become known as the overview effect, a cognitive shift in awareness described by generations of astronauts as a life-changing experience, which results in a deep connection to Earth. Researchers want to help non-astronauts understand at least some of the awe and power it inspires, believing that it could change how we relate to the planet and how we treat it.