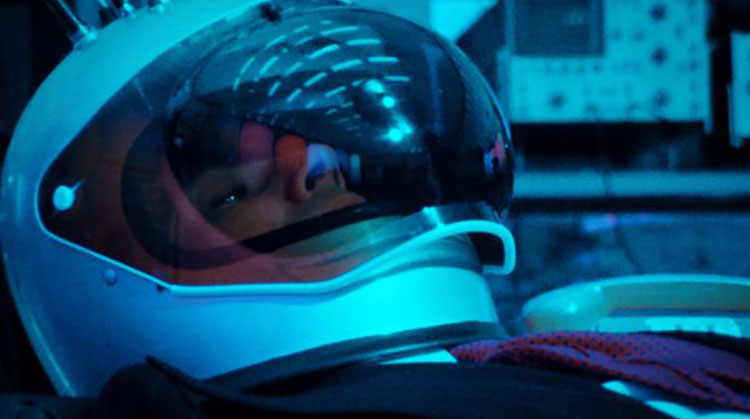 Imagine you’ve put on a VR headset and you’re about to enter a virtual world. When you get there, it looks just like the real one. So much like the real one that you get confused. You begin questioning everything, from whether the furniture and room around you is real to whether you’re real yourself. Luckily, you’ve got an escape route. You can get back to the ‘real world’ through telephone wires. Or can you?

No, I’m not trying to get you inside the head of Neo from the 1999 film The Matrix, but inside the head of Dr. Fred Stiller, the main character from a mind-bending TV miniseries from 1973, which foresaw a great deal about virtual reality and our complicated relationship with technology nearly half a century ago.