5 things Apple needs to do to win the VR war 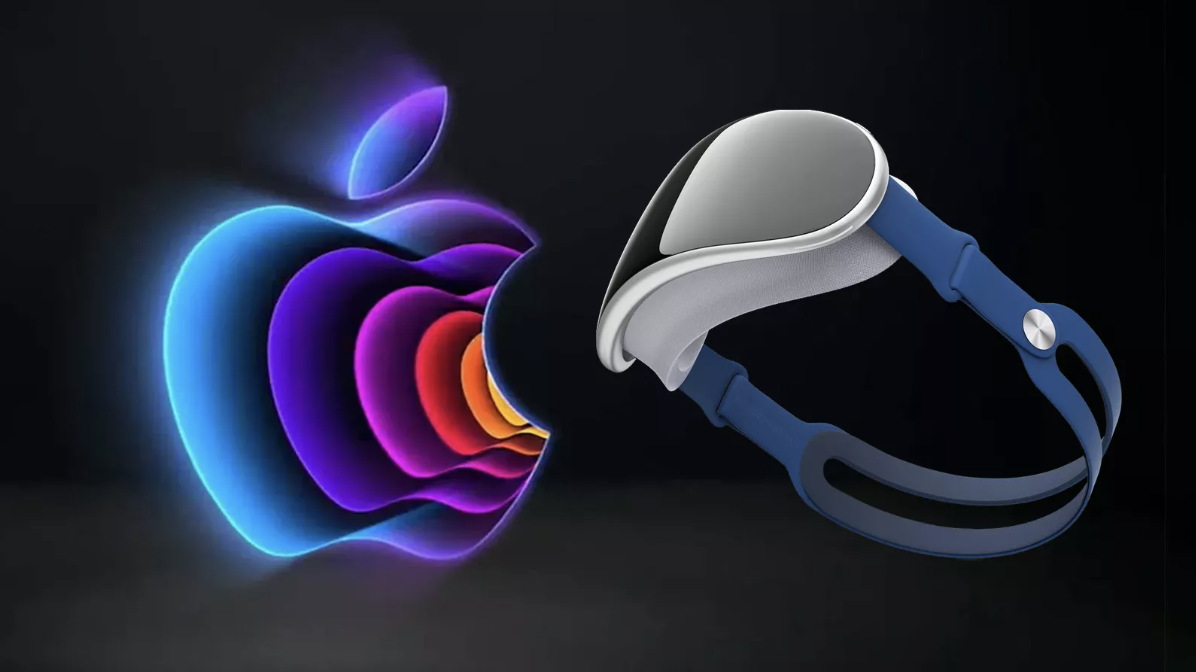 Meta’s Quest 2 virtual reality headset sold more than 8.7 million units in 2021. That’s impressive considering VR is still a relatively new type of tech, and headsets aren’t cheap. Those units made up a huge 78% of all VR/AR sales last year, meaning Meta has the biggest market share. But that could change as more tech companies compete for a slice of the VR pie.

Although big names like Sony and HTC, along with specialist brands like Vive and Varjo, are already investing in VR, many industry analysts believe it’s Apple that could shake up the space in the most significant way. Although Apple has never launched a VR headset, rumors have been circulating for years that its research and development teams are busy working behind the scenes to build one.

At the time of writing, the latest Apple VR rumors suggest we can expect a VR headset, possibly with some AR elements baked-in, as early as 2023. But specific details aside, a VR or combined VR/AR system from Apple is clearly in the cards — but it’s in no rush. Apple didn’t bring out the first MP3 player, smartphone, smartwatch, or pair of true wireless earbuds. Yet the iPod, iPhone, Apple Watch, and AirPods have all excelled — and often dominated — in their respective tech categories. That’s a solid track record of creating high-end hardware, shipping it on a massive scale, and waiting for the right time to launch it.

Apple may not be in a hurry to win VR, but this space is different. The brand’s phones, wearables, and headphones all entered an established market. Although the number of people using VR is healthy — and continues to rise — for many, it’s a new and unknown proposition. This is another reason why Apple is likely taking its time to ensure that when it finally launches a VR headset, it’s got a solid chance of beating Meta to the top spot after learning from some of its rival’s biggest mistakes. With that in mind, here are the five things we think Apple needs to do to win the VR space.