AR smartglasses in 2021: the devices, apps and new tech coming 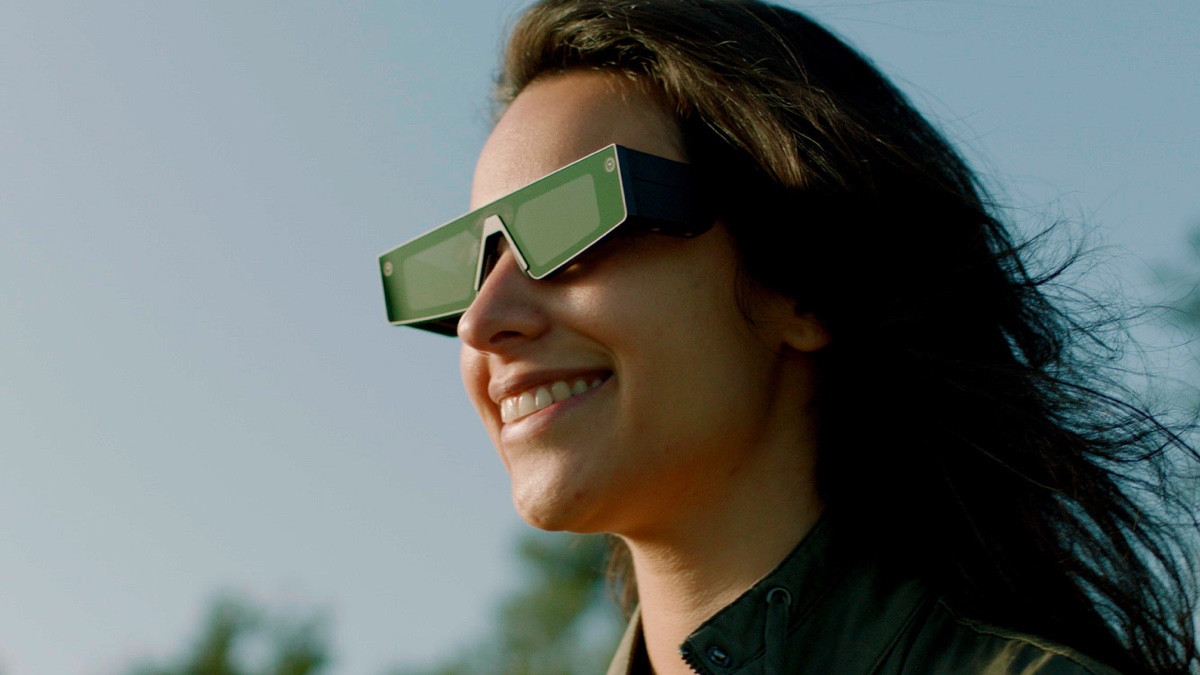 True AR smart specs have been a long time coming, and every company from Google, Facebook, Apple and beyond have stated their interest in the project.

It’s nearly a decade since Google Glass landed on the scene, which whetted our appetite for putting technology on our faces. And in many ways, AR glasses are the purest form of wearable technology.

But Google Glass bit the dust – plagued by poor PR, privacy issues and an underwhelming experience. And since then AR has been a technology with plenty of promise, but close to zero delivery.

But will smartglasses with mini-computers onboard ever be so light, unobtrusive and wearable that we’d keep them on 24/7? And, importantly, would we want a face filled with apps anyway?