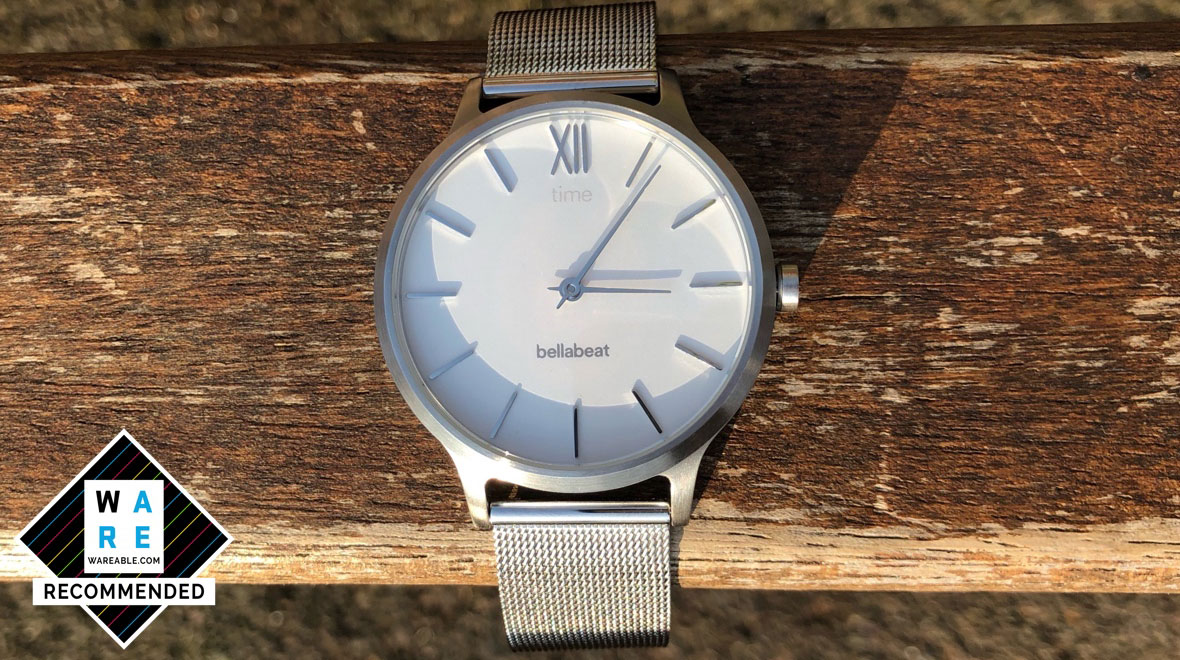 The Bellabeat Time is a hybrid smartwatch that combines style with smart features in a lifestyle device that cares as much about stress sensitivity, period tracking and meditation as sleep, workouts and daily activity levels.

Many of the newest smartwatches and fitness trackers now have added stress or energy tracking features to bridge the gap between physical fitness and mental wellbeing. This is often to aid performance and recovery, but the Time’s mission is less about athleticism and more about staying in tune with your body.

Since its launch in 2014, Bellabeat has positioned itself as a startup that champions wellness over fitness, creating wearables like the Leaf and Leaf Chakra trackers which can clip onto clothes, be worn as a necklace or around the wrist.

The Time is Bellabeat’s first smartwatch. But there’s no touchscreen or range of sensors here. Instead, the Time is a hybrid smartwatch, which means it’s a stylish timepiece with some smart features added to keep track of the basics rather than the tech taking centre stage.

That means, if it’s pitted against other smartwatches, it won’t win based on its sensors or its tech. It’s more likely to appeal to those who are attracted to some of the health and wellbeing features provided by the Fitbit Versa and Fitbit Alta – and, at $179, it sits in the middle of the two. But it’s mostly on par features and price-wise with the more minimal and stylish hybrid smartwatches on the market, like the Fossil Q Neely or Misfit Command.

I spent a few weeks with the Bellabeat Time to find out if it’s got as much substance as style. Here’s my full verdict.